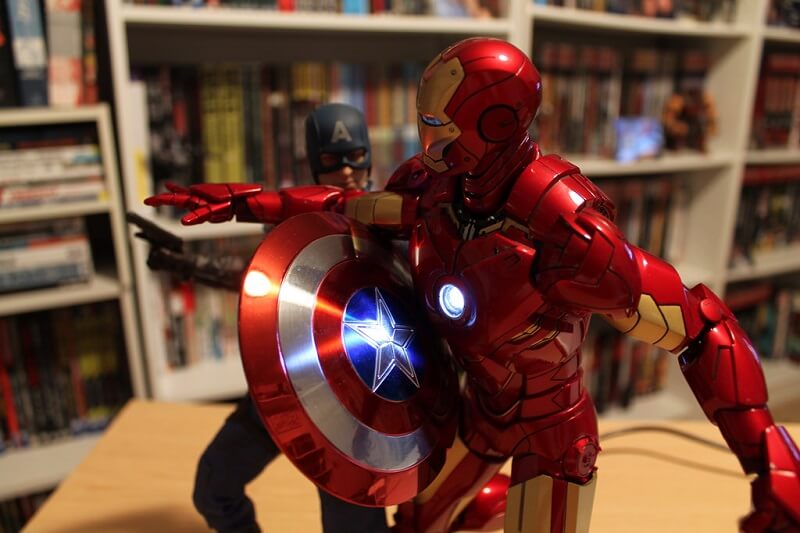 Cinephiles have been really spoilt for choices in 2016. Right since the beginning of the year, the actors and the directors started a kind of a contestation to impose one’s supremacy over the other. The year is over now and a review of the twelve months gone will surely leave you missing the times when cinema had seen some of the biggest blockbusters. Going from superhero stunts to crooked comedies, from horror to romance to real life stories, directors and producers seem to have left no stone unturned to create a euphoria for the film- lovers.

The movie is based on a rift between the Iron man and Captain America due to a political interference in the Avengers’ activities. As the government sets up an independent governing body to watch out for Avenger activities, the Avengers team splits into two different camps. One camp being led by Steve Rogers who opines that the Avengers should be free to work for the mankind without any legal interference. The others followed Tony Stark who surprisingly supported government oversight and accountability. The movie star cast includes Chris Evans, Robert Downey Jr., and Scarlett Johansson. The movie is directed by Anthony Russo and Joe Russo.

Starring Ryan Gosling, Emma Stone, and Rosemarie DeWitt, La La Land came from the directors of Whiplash. The movie corresponds story of a jazz pianist-Sebastian and Mia who is an aspiring actress. Both of them are on the lookout for earning a name in their respective fields. The similar nature of hardships they met with on their way, brought them close to each other. The movie shows the struggles they faced on their way in their journey. The picturization of the movie is mostly done in the city of Los Angeles. The movie is directed by Damien Chazelle.

Released in April, Jungle Book – an animated movie, featuring Mowgli-a man-cub who is set on his adventure in the jungle. Sher Khan, a fierce tiger Jungle-king, seem to despise him as was aware what the brain of a man can do when he grows up. So, he was being forced to abandon the only home he ever knew and meets various jungle animals on the way, some of whom became his very good friends and some his worst enemies. Mowgli met the panther- Bagheera, as his mentor and the lively bear Baloo who became his very good friend. He also met Kaa- the python who wanted to woo him through its seductive voice. Then, there was Louie, who was pushing Mowgli to disclose the secret of the fire, whom it identified as a red flower. The movie is directed by Jon Favreau.

The movie is featuring former wrestler Mahavir Singh Phogat who seem to have tried all his life to win a gold medal for his country but did not manage to. He worked on his two daughters, day and night and made them one of the finest wrestlers, which became the foundation for their glory in the Common Wealth Games. The societal oppression faced by females in a small poor state is the baseline which is well depicted, which exhibits a daunting social message towards women empowerment. Directed by Nitesh Tiwari, the movie is starring Aamir Khan, Sakshi Tanwar, Fatima Sana Shaikh, Sanya Malhotra, Zaira Wasim, and Suhani Bhatnagar.

David Mackenzie directed Hell or High Water is a movie concerning 2 brothers Chris Pine and Ben Foster, who indulge into a bank to raise money to save their family farm. Jeff Bridges, a retired sheriff is on their hunt track.

Green Room is a thrill sequence. The members of a punk band including Anton Yelchin, Alia Shawkat, Joe Cole, and Callum Turner had witnessed a murder at the rural neo-Nazi music club. They then became the captives of Patrick Stewart. Saulnier comes abode amidst a host of panic-stricken moments and deadly violence. The movie is directed by Jeremy Saulnier.

Neerja vividly details the story of an air-hostess Neerja Bhanot, who sacrificed her life while protecting the passengers of the Pan Am flight 73 during 1986, plane-hijack on the runway at the airport. Her presence of mind not only made the pilots flee at the right time, so the plane could not take-off but also served an exemplary evidence saving the lives of 359 passengers on board the flight. The movie is directed by Ram Madhvani and starring Sonam Kapoor, Shabana Azmi, and Yogendra Tikku. It is based on a real-life story.

Everything that’s worth sharing defines the foundation of SeenThing. Well, ‘Everything’ here curates the idea on daily knowledge of Fashion, Tech, Health, Work, Entertainment, and Routine Life. Look no further to read the first-hand information on recent topics, tips and liven up a bit.

Stay in the Loop 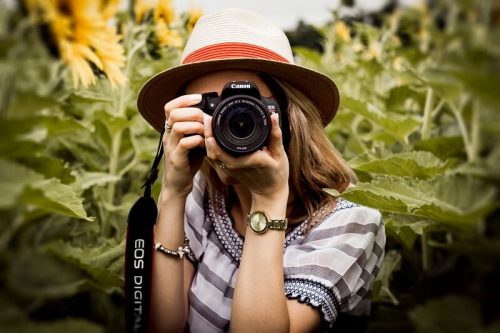 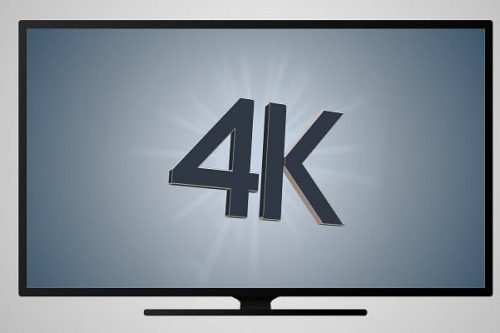 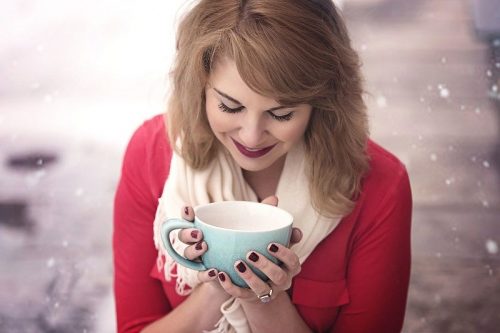